How a standards compliant Ayurveda EHR was built on EHR.Store 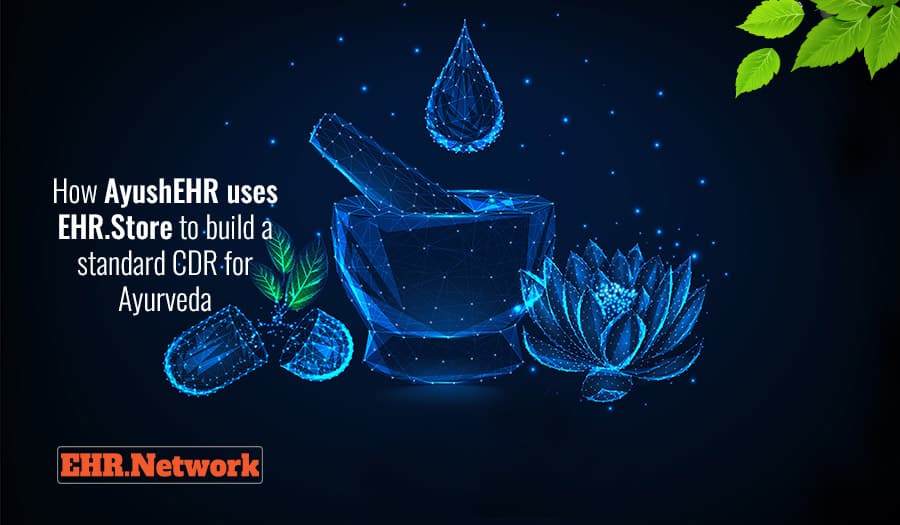 Building a standards compliant Ayurveda EHR was the biggest challenge that we faced while attempting to create AyushEHR. Thanks to the EHR.Store component of EHR.network, we could accomplish this with ease.

AyushEHR is a growing family of applications that cater to emerging traditional Indian healthcare services market. With AyushEHR, we have extended EHR.Network to build a comprehensive EHR solution for Ayurveda. For its Ayurveda Clinical Data Repository(CDR), AyushEHR uses the EHR.Store module of the platform. We have done this by creating custom Ayurveda clinical data sets to supplement the core schema of EHR.Store. These custom data sets were modeled based on inputs from Ayurveda doctors as openEHR archetypes & templates. Based on inputs from users, we are continuously refining these data models without any data migration and backward compatibility issues.

Growing library of clinical data sets for an Ayurveda EHR

We currently support many Ayurveda specific data sets such as Ashta vidha pareeksha, Dasha Vidha pareeksha, Rogi pareeksha, Samprapti ghataka, diet preferences, food habits and yogic management. The EHR.network platform enables us to keep evolving this as we get more feedback from practitioners.

The clinical data going into EHR.store are coded using SNOMED CT terminology service from the platform. An Ayurveda specific extension for SNOMED CT is under development. We will make this available on the Platform as soon as it is released. We have further extended the platform through an application server to create Ayurveda specific masters to help users. These include Therapy list, Yogasana list and Ayurveda medication list.

AyushEHR implements its access controls using OrganizationID, Roles and Professions inherited from the platform. Overall, the platform provided a solid base for us to create India’s first standards compliant EHR for Ayurveda. It enabled us to deliver a complex application such as AyushEHR easily and within limited budget. The flexible schema that the platform offers has enabled us to incrementally build the system without the need for any major design changes. 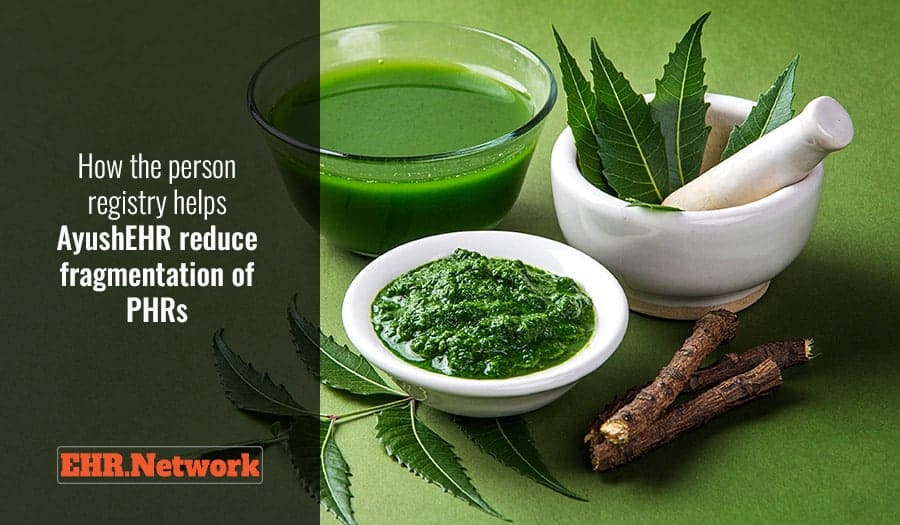 In any EHR system, it is very important that we uniquely identify a patient and prevent fragmentation of their PHR. This article discussed how AyushEHR …
Read More 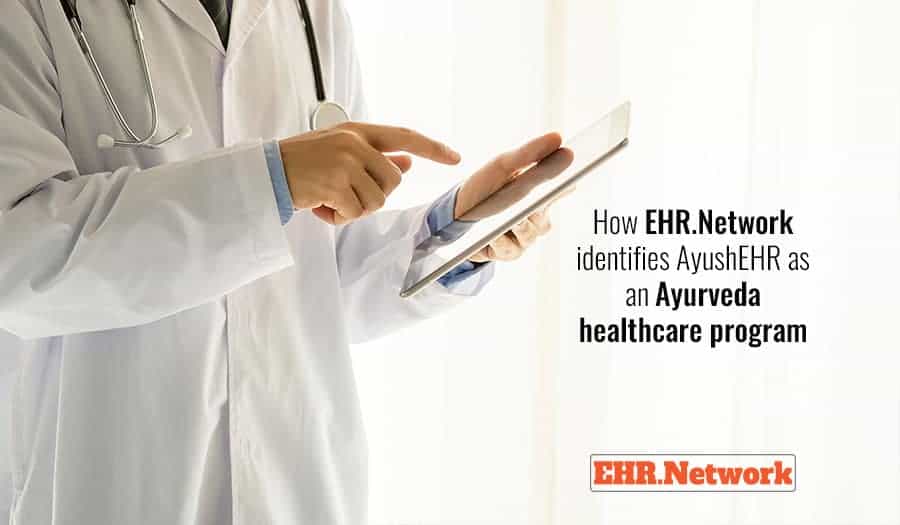 How AyushEHR becomes a family of Ayurveda EHR applications on EHR.Network

AyushEHR is a family of EHR applications that caters to the clinical information management and process automation requirements in Ayurveda. Since it is a family …
Read More

How a standards compliant Ayurveda EHR was built on EHR.Store

Building a standards compliant Ayurveda EHR was the biggest challenge that we faced while attempting to create AyushEHR. Thanks to the EHR.Store component of EHR.network, …
Read More
Categories: Uncategorized
Tags: Ayurveda EHRehr ayushehr for ayush 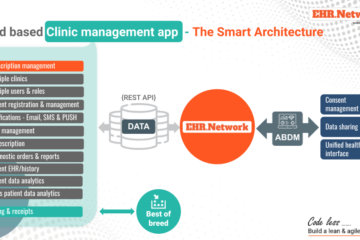 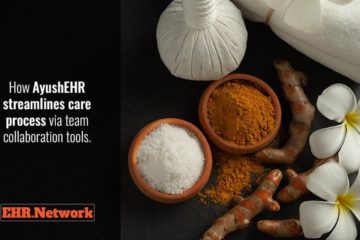 AyushEHR is a complete patient flow and care process management application for IP treatments in Ayurveda. To streamline the care process, the application includes many collaboration, workflow and resource management features. These modules leverage the Read more… 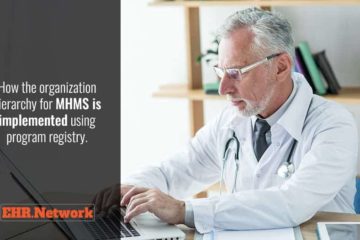 Creating an managing the proper organization hierarchy is very important in Healthcare applications. Applications make many decisions on access control and workflows based on such hierarchies. It is extremely important to do this properly to Read more…