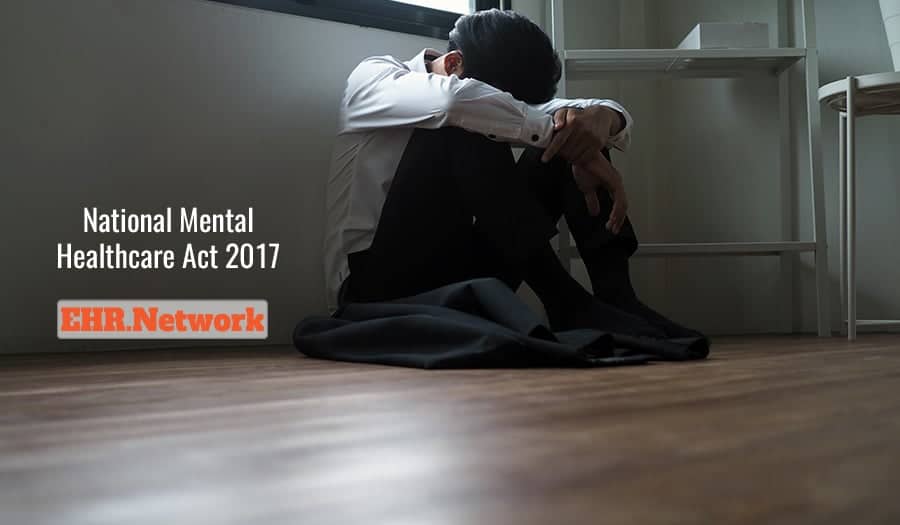 By passing the National Mental Healthcare Act 2017, the Indian parliament has put in place the much needed reform in mental health care diagnosis and treatment. It covers all aspects of mental healthcare and is aimed at better health care deliverance and treatment of individuals with mental illness. The bill revolutionizes health care for mentally sick and approaches their concerns and problems at grassroots levels. One of the major reasons for the passing of the bill was to ensure people with mental illness lead normal lives without getting subjected to discrimination or harassment.

Mental illness as defined by the bill

To facilitate better health care, the bill first identifies the definition of mental illness. According to the bill, it is a disorder in individuals, wherein they are unable to think, perceive moods, orientations or have poor memory which ultimately influences their judgment, response, behavior, or ability to perceive reality. The bill also encompasses mental disabilities brought in due to abuse of alcohol or drugs.

While it attempts to define what mental illness is, the bill also specifically mentions what it isn’t an attempt to set any standards for defining health. As per the bill, mental sickness does not include mental retardation, which is characterized by an incomplete or arrested development of the mind.

What does the national mental healthcare act ensure?

The bill identifies several factors associated with the treatment of people with mental sickness and addresses each of them in detail. According to the Bill –

Additionally, the bill facilitates the establishment of a Central Mental Health Authority followed by a state-run State Mental Health Authorities. These authorities mandate all mental health institutions and mental health practitioners including nurses, psychiatrists and others to be registered with them and also have the final say in providing care.

Once formed, the responsibilities of the state level Mental Health Authority include:

This bill decriminalizes suicide. It defines suicide as a mental sickness that needs treatment. With this individuals attempting suicide will not be charged under the Indian penal code. Instead, the act puts onus on the government to takes responsibility for providing better health care, treatment and facilitating a safe and stress-free environment for such patients.

The incredible attention to detail given to addressing the shortcomings in the metal healthcare system in the country comes as a welcome change. With this act in place, we can expect top see a paradigm shift in the way we see and treat people suffering from mental sickness.

We are fully committed to supporting the development of tools and technology solutions that will be deployed to effectively implement this act across the country. Our EHR.Network platform is the core foundation that has been used to build e-Manas, the Karnataka Mental Health Management System. e-Manas is the first attempt by any Indian state to implement this act.

We are constantly working on building capability in our EHR.Network platform to help care providers document and care for mental health patients in line with this initiative from the government. 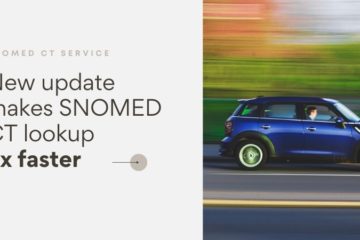 We have released yet another update to our SNOMED CT terminology service to make it ever more convenient for app developers. Apart from updating the date to the latest versions of SNOMED CT and the Read more… 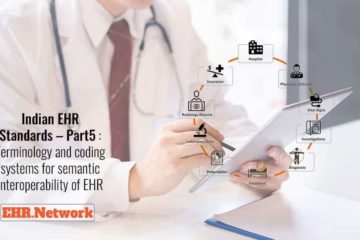 On part 4 of our Indian EHR standards series, we discussed how the implementation of standardized information model would help build interoperability of data into the design of your EHR system. Considering the diversity in Read more… 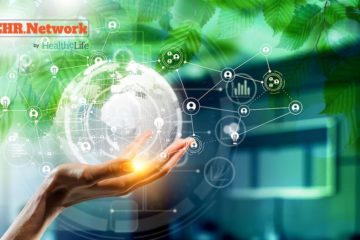 Achieving semantic interoperability of EHR is an underlying theme of the Indian EHR standards. In this edition of our series of Indian Electronic Health Records standards, we will analyze this aspect in more detail. In Read more…